Closing of the School 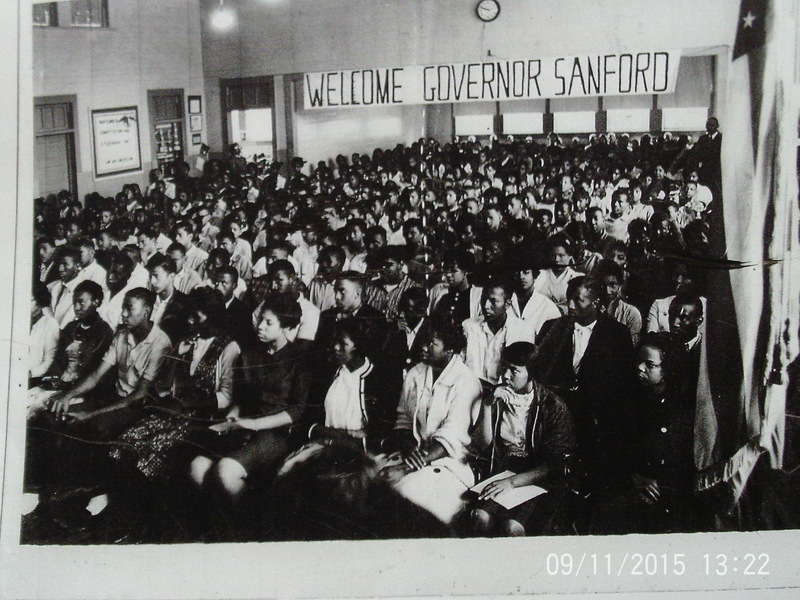 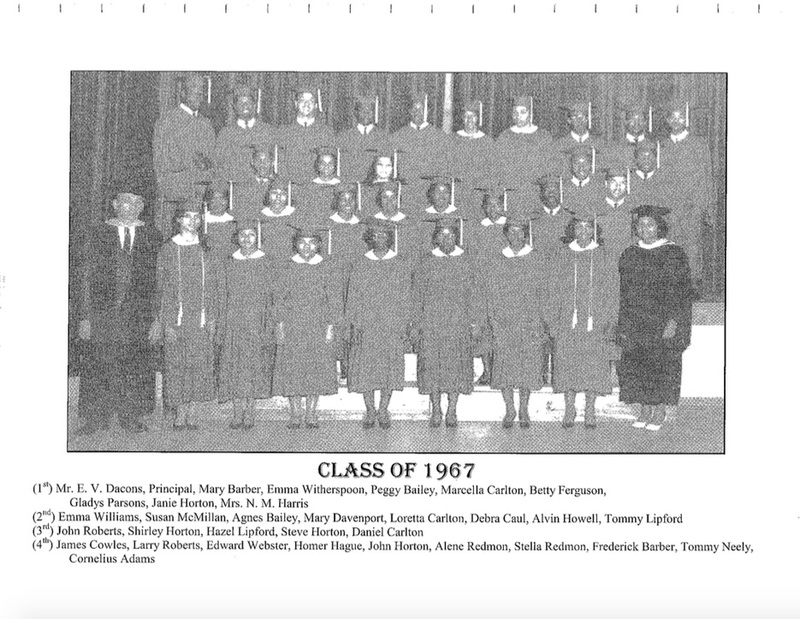 With the end of segregation following the Civil Rights Act of 1964, Lincoln Heights closed its doors in 1968.1 Yet, as Ms. Barber said, Lincoln Heights was central to the daily life of a community. According to Elizabeth Grinton, who is known as the matriarch of Lincoln Heights, the community was afraid it was going to lose itself.2 There were few public places owned by the African American community. Lincoln Heights had been its anchor. Thus, the feelings of the students were mixed as is expressed in the following poem by James Weldon Johnson:

Stony the road we trod, bitter the chastening rod

Felt in the days when hope unborn had died

Yet with a steady-beat, have not our weary feet, come to the place which our heroes died?

We have come, over the way that the teardrops have watered. We have come treading our path through the blood of the slaughtered.  Out of the gloomy past, 'til now we stand at last, where the bright gleam of our bright star is cast.3

← Brown v. Board of Education
The Present →
Closing of the School