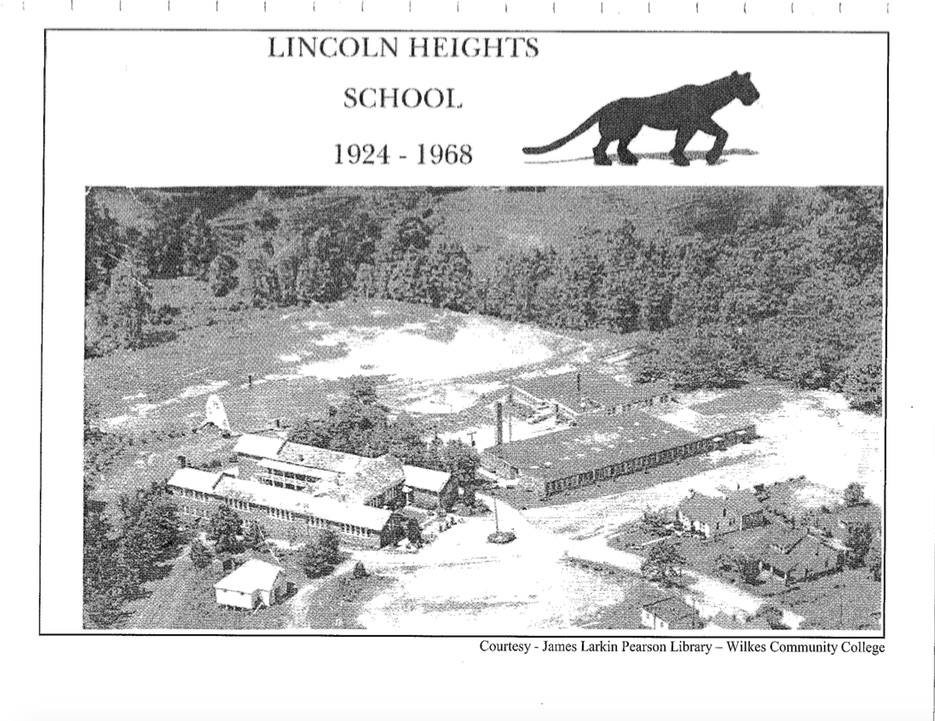 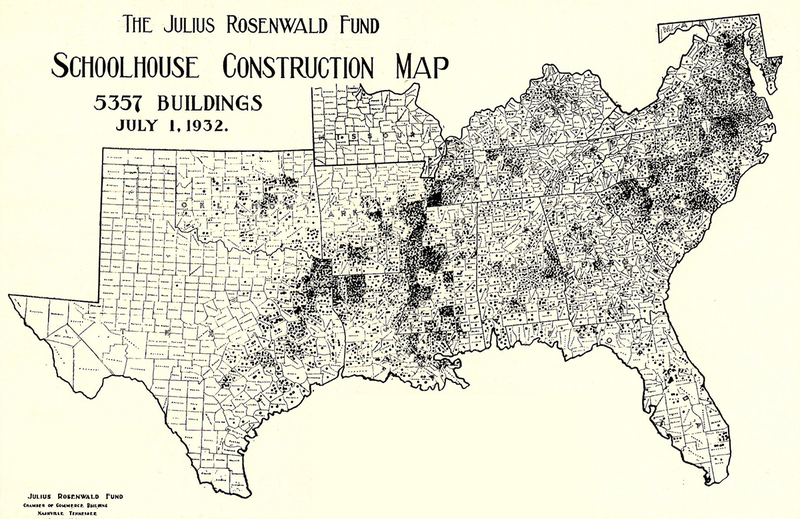 Over 5,300 Rosenwald Schools were distributed across the American South. Each school is represented by a dot on this map. 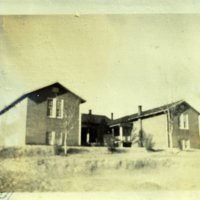 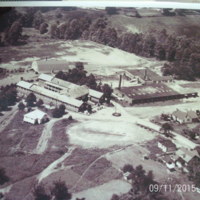 This, in many ways, demonstrates the value of education to the North Wilkesboro community: only $4,000 of the funding came from the Rosenwald Fund.6 The community, both black and white, raised the remaining funds in a variety of ways, including selling bricks to the community for 25 cents, before the groundbreaking for the school took place in 1923.7 Lincoln Heights was not just a school that was built for the community but by the community.

As a School →
Beginnings